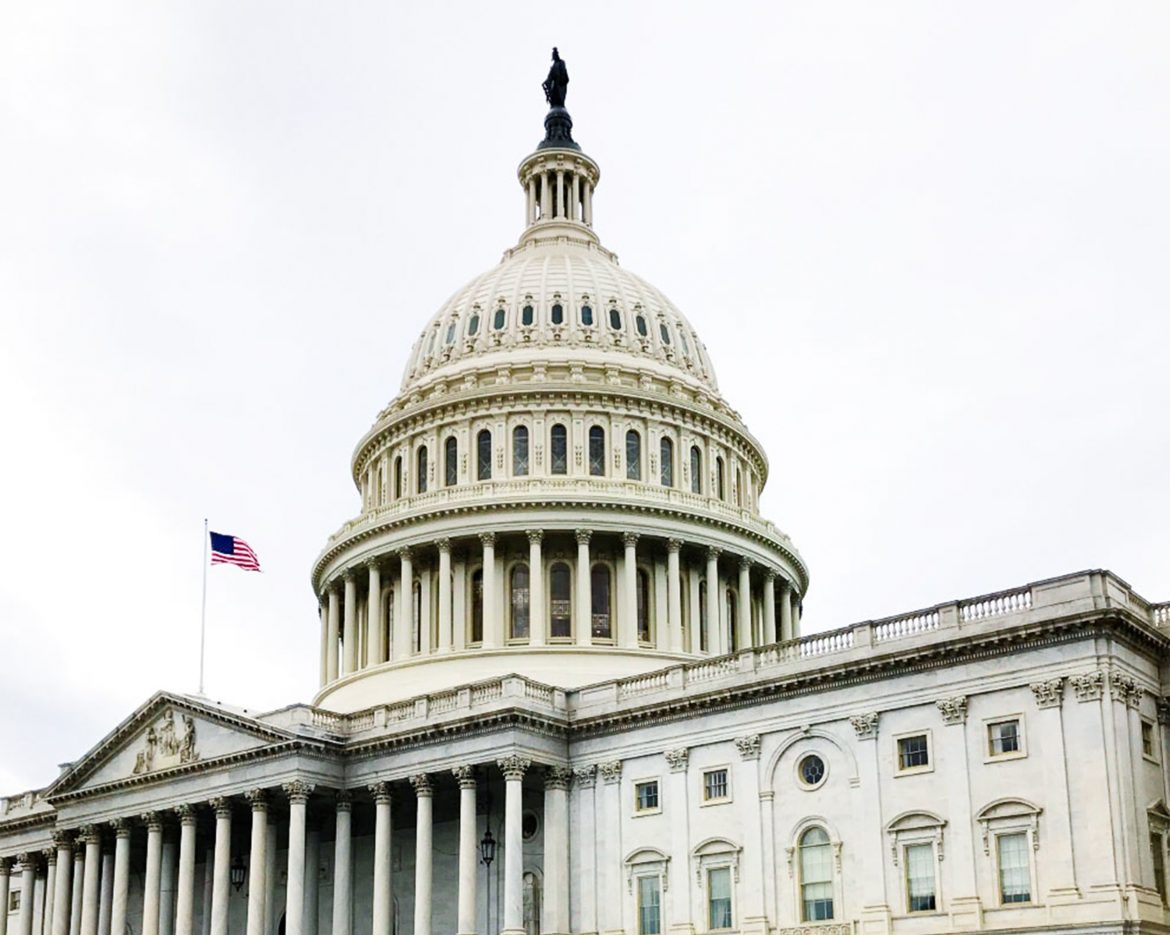 I recently preached a message when I introduced our Sermon on the Mount series called the “Constitution of the Kingdom.” I shared with you why we are heading into this series and focus for this new season based in part upon what I believe God was teaching me about how to interpret the times that we live in called “The Great Unveiling.” I also shared some additional insights at our Seek and Turn prayer meeting last night and wrote it out to share with you after getting a request from a leadership network I am in with Bishop Joseph Mattera. Here it is, please pray and obey as God leads you.

What is happening in 2020? Why would God appoint or allow Trump to be president? I believe that we can make sense of these times by seeing that one of God’s primary purposes in this hour of our nation is to unveil idols in our personal lives, leaders, churches, and nation. I believe we will look back at this time in history as the “great unveiling.”

So God raises up Nebuchadnezzar of Babylon as a tool to bring judgment against His covenant people and basically says if you don’t work with him, as corrupt and evil as he is, you will be judged. God raises up leaders as “His servant” to accomplish His purposes even when that person is not walking in full obedience or even in rebellion to God.

As we follow the narrative of Nebuchadnezzar into Daniel, were we see Daniel, Hannaniah, Mishael and Azariah working with Nebuchadnezzar to help him be successful but also opposing him where he needs to be warned and resisted for his pride and idolatry. Eventually, God judges Nebuchadnezzar and puts him into a period of mental delusions until He comes to a point of acknowledging who the One True God is and his sanity is restored.

God’s prophets, His remnant, work with who God is raising up according to His purpose but don’t operate under the same spirit. Daniel and His friends could support the king of Babylon while not entering into the spirit of Babylon; they could also warn and stand against him when it would lead to their personal compromise.

How and why does unveiling work?

In all of these chapters, God is bringing judgment to return people in His mercy to the fear of the LORD and the knowledge of who He is by exposing, “unveiling” their false idols and vain imaginations. God brings judgment to reveal Himself, “then they will know that I am the LORD.” Any society that drifts from the knowledge of God tilts towards chaos, unrest, and godlessness.

What does this mean?

I believe this means God is using this time period of Trump’s presidency and the multi-layered pressures of 2020 to bring his judgment of unveiling and exposing our idols and sins that we might return to the LORD and fear Him. This is on the right and the left. This is in the church and in leadership positions across areas of culture. This combination of Trump’s presidency, the culture wars, the 2020 election, COVID-19 lockdowns, wildfires up and down the west coast, protests, riots, and looting, etc. has in my perspective unveiled an unprecedented amount of idols and sin in our land (these things didn’t start now, but they have been unveiled):

What am I do to? What is the church to do?

I don’t share any of these things out of a heart of self-righteousness but rather out of urgency that if God is unveiling the nation’s sins and idols then He is working that way in my life. The fear of God is on me now to repent and let the Spirit of God search my heart. I need Jesus. I hope you are clinging desperately to Him in this hour. True change will only come in a nation when our hearts as Christians are right before the Lord. More important than repentance in the nation, is repentance in me.

So I believe within a Biblical framework Christians should work with President Trump to help him accomplish God’s purposes but warn and stand against him for where he would violate God’s purposes. God can use President Trump to bring blessing and judgment during this time of the great unveiling that we are in and also turn around and judge President Trump for His own sins and areas of obedience or disobedience according to God’s purpose for him. If you love Trump you shouldn’t give him a pass for his areas of sin or disobedience and you should pray for him personally. If you can’t stand Trump, you should pray for him personally and discern what God is doing in the nation under this time of his leadership that you might be able to live and respond in obedience to what God has for you.

We need to embrace a proper narrative to understand and define the times and seasons. Telling everyone that everything is going to be okay and speak peace when there is no peace gives people false hope and increases anxiety. Understanding how God weaves His judgment in this hour to bring unveiling gives us understanding and from there we can find our purpose. Our primary action when we gain understanding of God’s judgments is to humble ourselves, repent and pray. This is true especially for Christian leaders, those who have influence and aspire to more influence. God’s unveiling will happen in some measure to all of us in a time like this and if we don’t deal with our own sin, God will see fit at this time to expose our idols and sin that we might return to Him and fear Him.

I’m not sharing this to tell you who to vote for, I don’t believe that either party or candidate fully reflects the kingdom of God. I think all Christians should vote based on ideology but that God’s purposes are bigger than a person or a platform. I believe that what I shared in principle is the same for any president or leader that God allows to be raised up, you could fill it in the name of past Presidents Obama, Bush, or Clinton. However, I do believe specifically Trump’s time in office and our current cultural crisis is that of “unveiling.” Each president has a purpose as to why they are in office according to God’s ultimate plan. I don’t know who will be our next president but I believe that it will continue to be this time of unveiling until God brings us to such a place of repentance and seeking His face that He can heal and reform us according to His ways. We could be headed for a civil war or a reformation or a combination of both. But I believe if the church, if my church, if my family, if I, will seek the Lord and turn from my/our idols then God can turn our cities and nation and heal our land. This unveiling isn’t about an election as much as it is about getting the church back to a place of holiness and no compromise, that we might reflect godliness in a world of idols.

Lastly, this isn’t even primarily about Trump, but it’s a call to the church to PRAY and OBEY. We need to discern the times we are in and understand the big picture of God’s purposes beyond the personalities in front of us. I don’t think the great unveiling is over yet and so we need to prepare our hearts to be purified before the LORD and navigate the rest of this season. I believe revival and awakening are ahead and that we have a future but to get there we first need unveiling.