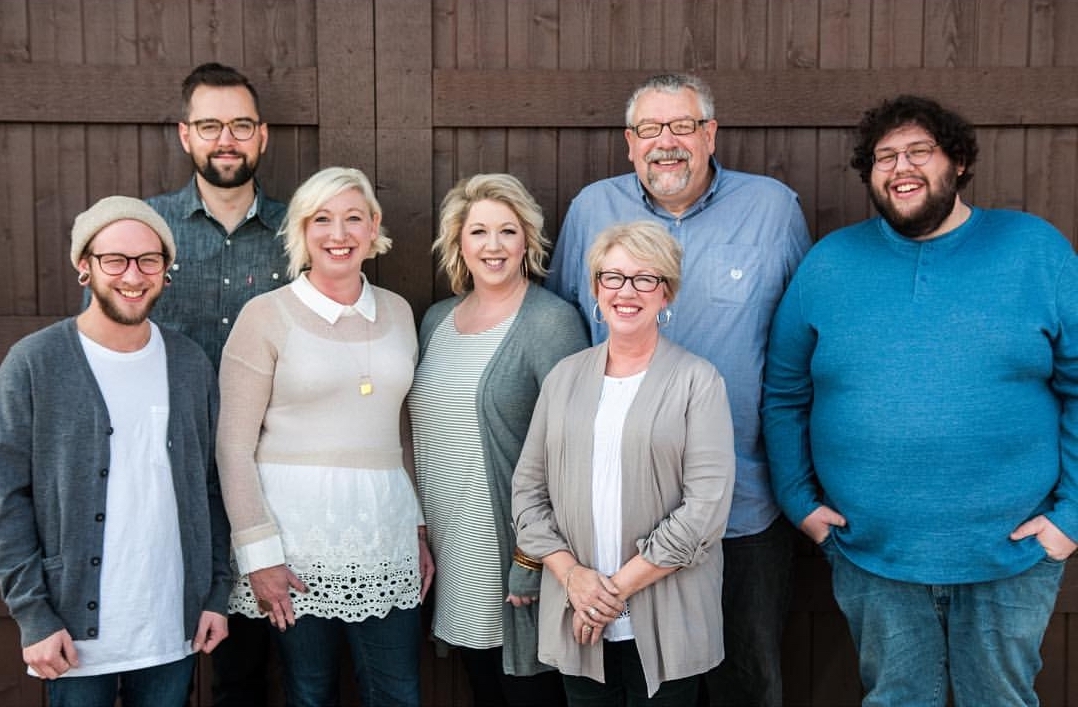 We are writing to let you know that at around 8:00pm on Saturday night November 7th, our beloved Pastor Scott Smith died and went to be with Jesus. His wife LeAnn was in Missouri with her family and he was at home with three of his children. His daughter Whitney said that it was the most normal day ever with their Dad and then all of a sudden he was in a state of distress. They called 911 when they found him and the medics came. The medics tried to revive him for about 15-20 minutes. According to the chaplain on the scene the medics told him they believed his death was from cardiac arrest but they were not certain.

We arrived to their house just minutes after the medics left and started praying for God to raise him back to life. We were joined by Pastor Dan, several of our pastors, staff, friends and church family to pray for his resurrection and comfort the family.

It is such a shock for all of us to see someone we love pass so suddenly and unexpectedly. We have known Scott as a friend, a brother, a mentor, a co-laborer in the gospel and one of the greatest encouragers. He was so faithful and loyal to his family, his church and his Lord.

We have this comfort from the Scripture:

Romans 8:37-39 : No, in all these things we are more than conquerors through him who loved us.  For I am convinced that neither death nor life, neither angels nor demons, neither the present nor the future, nor any powers, neither height nor depth, nor anything else in all creation, will be able to separate us from the love of God that is in Christ Jesus our Lord.

We know that even death cannot separate us from the love of Christ and that Scott is personally experiencing the hope that we have in Christ for the next life.

At a time like this, we all need to support and comfort one another and especially support LeAnn and the Smith family. LeAnn is returning as soon as she can and we will get details about how you can support the family in the near future. Thank you for your prayers and support at this time.

We are raising funds to support the Smith family as they navigate this difficult time.
DONATE